How to Satisfy a Cat’s Natural Instincts 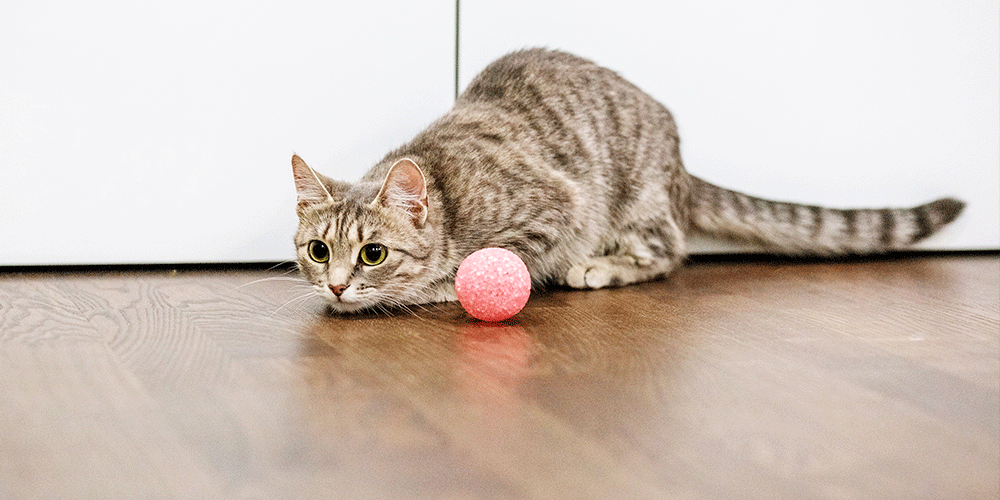 It is well-known that cats can be quite peculiar and sometimes downright mystical in their behaviors. People often form such opinions about cats because they don't understand a cat's natural instincts. For instance, her litter box is less than 10 feet away, but your cat decides she will pee in the potted plant! He could have an expensive cave bed to snuggle up in, yet chooses to nap on top of the refrigerator. What’s up with that?

Regardless of their weird and sometimes funny quirks, it is crucial to understand what is instinct driven and what is bad behavior. Attempting to control or correct such instincts is futile and could actually compromise your cat’s welfare. On the other hand, helping to satisfy the cat’s instincts boosts their wellness and strengthens the bond you have.

It is common for cats to scratch furniture, hang out in high places, ignore dirty litter boxes, chase after small toys (and sometimes even your feet), stay out of sight for hours, and spend lots of time grooming. It's not a weird behavior for cats. Cats instinctively mark their territories, hunt, or stay hidden from larger predators.

Cats lived in the wild for a long time before they moved into our homes. Like their cousins, lions, tigers, leopards, and panthers, they hunted and survived. The wild cat is an excellent survivor. It is for this reason that they have titles such as king of the jungle.

Your cat's weird behaviors are a result of its hard-wired survival instincts. These actions make the cat happy. In some cases, controlling the behavior, such as clipping the cat's claws to stop scratching, might be detrimental to the cat's health. Take a look at the following tips to learn how you can satisfy your cat's instincts while at home.

Among cats' instinctive behaviors, hunting is perhaps the most obvious. In some cases, the cat can stalk you and pounce on your feet, especially if you are without shoes and wriggling your toes.

In the eyes of a cat, your toes are like a juicy piece of meat.

Hunting instincts are taken positively by some owners. It is effective at controlling pests such as rodents. Others, however, are concerned about the cat's behavior, especially when it threatens the lives of their neighbors' animals.

Channeling this energy in the right way is the key. Engage the cat in interactive games whenever you can. Hang a fluffy toy or a roll of yarn near the cat. Cats love to play with them, so let them play and also satisfy their hunting instincts. 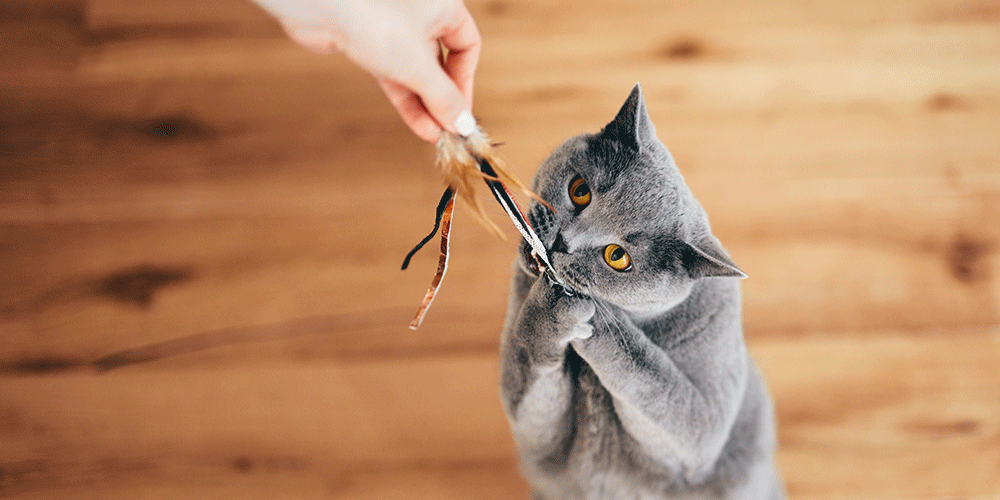 Grooming is probably a big part of your cat's daily routine. Felines do this in the wild to minimize shedding in unwanted areas. As a result, traces of fur are less likely to be left behind. As a result, larger predators cannot find the cat. It would be impossible for potential prey to find the cat.

Self-grooming is your cat's way of protecting herself. Make sure she receives regular grooming and that her status is maintained.

It's no secret that cats love to get themselves into high, precarious, and sometimes dangerous positions. It is a cat's nature to hang out on high ground or climb towers. What makes them behave this way? Your cat wants a vantage point to survey her territory, just like her cousin the leopard. Her best chance of doing this is when she is hidden.

Don't worry about it. Encourage it instead. Consider buying a cat tower and securing a cat cave at the top. By doing so, the cat can view her territory and hide in the cave.

Once the cat has viewed her territory, what happens next? Borders are patrolled and marked by her.

It is common for owners to view a cat's urge to scratch as a bad behavior as it destroys furniture, walls and doors. Nevertheless, cats do this to mark territory as well as to sharpen their claws. It is instinctive for her, and her physiology has adapted to it. Cats have sweat glands on their paws. She leaves scent and visible marks to identify her territory when she scratches.

Put scratching poles at areas where scratching instincts are strong, such as the entrances. Cover furniture with double-sided tape to discourage scratching. 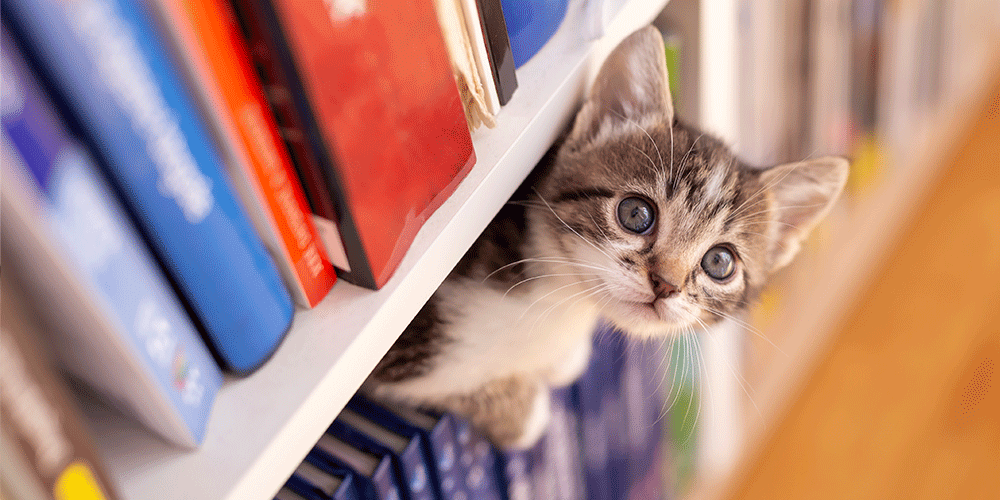 There are other instinctive behaviors that don't go well with owners, such as ignoring dirty litter boxes. The cat won't use a dirty litter box since she doesn't want to mingle with the smell. A large predator might be able to sniff her out easily if it hangs on to her. Keep your cat's litter box clean to encourage her to use it. It should be cleaned every second day or 3 times a week.

Where is the cat?

It is not uncommon for cats to stay away from people for hours at a time. Similarly, tigers and leopards live solitary lives. Make her feel comfortable by purchasing a cat cave bed. Having privacy will make the cat happy, and you'll know where she's hanging out.

Each cat has its own personality. However, these instincts are common to all cats. The instinctive behavior of some cats is more pronounced than that of others. Take it in stride and don't let it bother you. Unless the cat poses a danger to other animals in the neighborhood or herself, don't try to control its behavior. Using these ideas, you can satisfy your cat's curiosity without fighting its natural instincts. Good luck!

Want $5 Off Your First Order?*

Join our newsletter to stay updated with exclusive offers, information and advice.